Brent MacDonald and Crown Cleaners/Vacuum are the longest running sponsors of the Prince Albert Sports Hall of Fame.

Born and raised in Prince Albert, owner Brent MacDonald realizes the importance of family, friends and contributing to the local community. Established in Prince Albert & Area since 1978, Brent MacDonald and Crown Cleaners has grown and expanded to meet the increasing demand for quality professional cleaning products and services. Owner Brent MacDonald is not only invested in Crown Cleaners but has invested his time, passion and energy in other business ventures including the acquisition of; Sunshine Cleaners, Magic Cleaners, Bisson Vacuum in 2011 (renamed Crown Vacuum), PA Vacuum in 2013 and the startup of Creative Look Hair Salon in 2004. Brent has had many successes along this business journey and it is no wonder that in 1990 he was recognized for his efforts as the very first Young Entrepreneur at the Samuel McLeod Business award. In recent years in 2014, 2015 & 2016 Crown Cleaners has been named Best Carpet Cleaner for the local Prince Albert Bob Awards.

He is also a member of the Prince Albert Elks Club, Lions Club and Legion.

Signature Developments are currently developing The Yard District to the south east of the city. This will include the city owned Aquatics and Arenas Complex, the proposed Events Centre (WHL-sized arena) and 55 developable serviced acres. To date 5 major parcels of land have been spoken for and development will be noticed in the spring of 2022.

Michael Lypchuk has been a Real Estate Agent in the City of Prince Albert with RE/MAX PA Realty for 12 years. Michael has earned Torchbearer status with RE/MAX having placed top 40 under 40 in North America based on completed transactions. Michael has also placed #1 in total provincial transactions out of all of the brokerages twice and has held the #2 provincial position since 2018.

Michael is a proud supporter of the Ronald McDonald House at the Victoria Hospital, St. Mary’s Christmas Dinner, Guardians of the Community Program & Hardest Working Player of the Month with the Prince Albert Raiders, JR B Prince Albert Titans & many community club hockey teams. 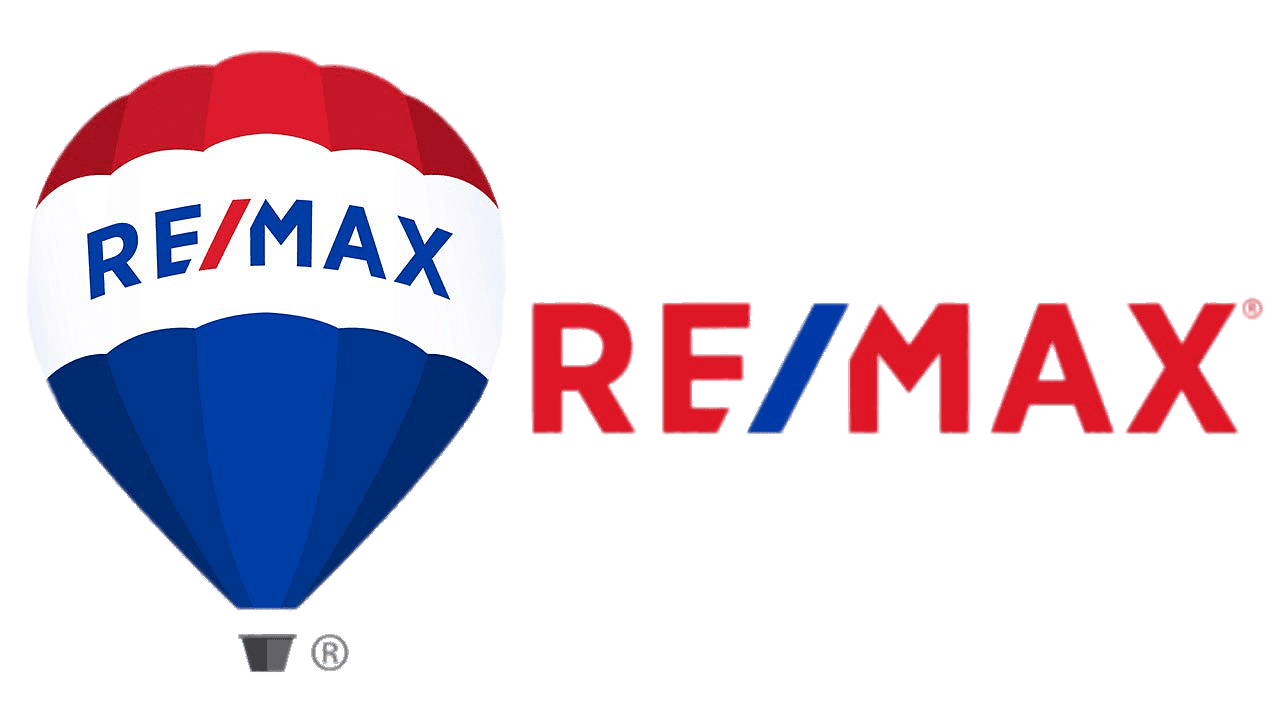 P A & Northern Bus Lines began in 1936, to fill an opportunity for transportation services in the growing area of Prince Albert.
The Ruznisky and Hollick families purchased the company in 1953 and operated it until 2007. After over 50 years of operation the decision to sell was made by the families. The assets of P A & Northern Bus Lines were purchased by a limited partnership headed by long time employees Stacey Petreman and Harvey Clark. They formed Prince Albert Northern Bus Lines (2007) Ltd, which began operating in December of 2007. Shaun Prediger was hired in 2011 to supervise the newly acquired PCL management transfer contract and took over as Charter Manager when Harvey Clark retired in 2015.

Under Petreman and Clark the company focused on Luxury Motorcoach charters. The initial fleet of nine luxury motor coaches was upgraded to newer units and grew to 14, by 2009.

Saskatchewan’s LARGEST charter motorcoach provider Prince Albert Northern Bus Lines is a leader in the bus industry. We are known throughout North America for our LUXURY motorcoach transportation and have provided safe reliable services for over sixty years. We have a good working relationship with bus companies across North America who will supply drivers and equipment to us should a breakdown occur, and we do the same for them.

PAP has been a long-term supporter of the PASHOF as well as numerous community events and local charities.

PAP provides high-level IT services and hardware to organizations, as well as Office Automation solutions; and in 2020 was awarded “Dealer of the Year” by RICOH Canada.

PAP’s team takes pride in helping clients and organizations progress along their technology journey, and are proud to be an active community partner and call Prince Albert home!