Wendell Whitter was born and raised in Prince Albert and attended Prince Charles, Prince Edward, Riverside Collegiate and Carlton Comprehensive High School. While at Carlton, Wendell was an offensive lineman for the Crusaders football team, a sport that would become his life-long passion.

He would return to the sport in 2001 when his son Kristian began his football career as an offensive lineman at Carlton. Wendell started as a manager for the Junior Crusaders before catching the coaching bug. He would attend Football Saskatchewan coaching clinics and eventually complete his Football Canada Level 1 certification. He would be an assistant coach with the Junior Crusaders from 2002-2007.

In 2008, Whitter turned his attention to a community program associated with Prince Albert Minor Football and became the Head Coach of the newly formed River Riders peewee team for 10-12 year olds. They played in the Saskatoon Kinsmen Football League against Saskatoon teams that had players with 1 or 2 years more experience. Wendell and his staff were starting from scratch, teaching basic skills. The River Riders did not score a touchdown the entire season of that first year until their Bowl game when they did score a major. Spectators thought they had won the Grey Cup when the scored a major!

From 2008 to 2018 Whitter wore many hats for PAMFA. He was Vice President from 2014 to 2018 and Peewee River Rider head or assistant coach from 2008 to 2018. In 2009 he started an Indoor Flag Football League for 8, 9 and 10 year olds which was a great introduction to the sport. He also coached the Spring 6 Aside Peewee program. He also represented the PAMFA at Kinsmen Football League meetings.

Wendell Whitter’s fingerprints are all over the philosophies and beliefs of the PAMFA. He believed all kids should have access to the River Rider programs no matter what their family financial situation is; playing time occurs on a rotational basis; everyone plays; River Rider programs should offer co-ed activities with equal access for boys and girls; and, the goal for each player is to become the best they can be.

Whitter enjoyed meeting parents and family members of his players. He always reminded his players that they were there because of the support of their parents and families. He was a great believer in succession planning and was overjoyed when River Rider alumni would return to the program to become volunteer coaches. He took great pride in the accomplishments of the PAMFA alumni as they went on to play with high school teams, Canadian Junior League and USports teams. His greatest hope was that someday one of them would play in the CFL.

Wendell Whitter was a big part of the PAMF organization being named the Prince Albert Sports Hall of Fame Organization of the Year in April, 2018, only three months before his sudden passing. Wendell loved his family, his church, his community and his football. 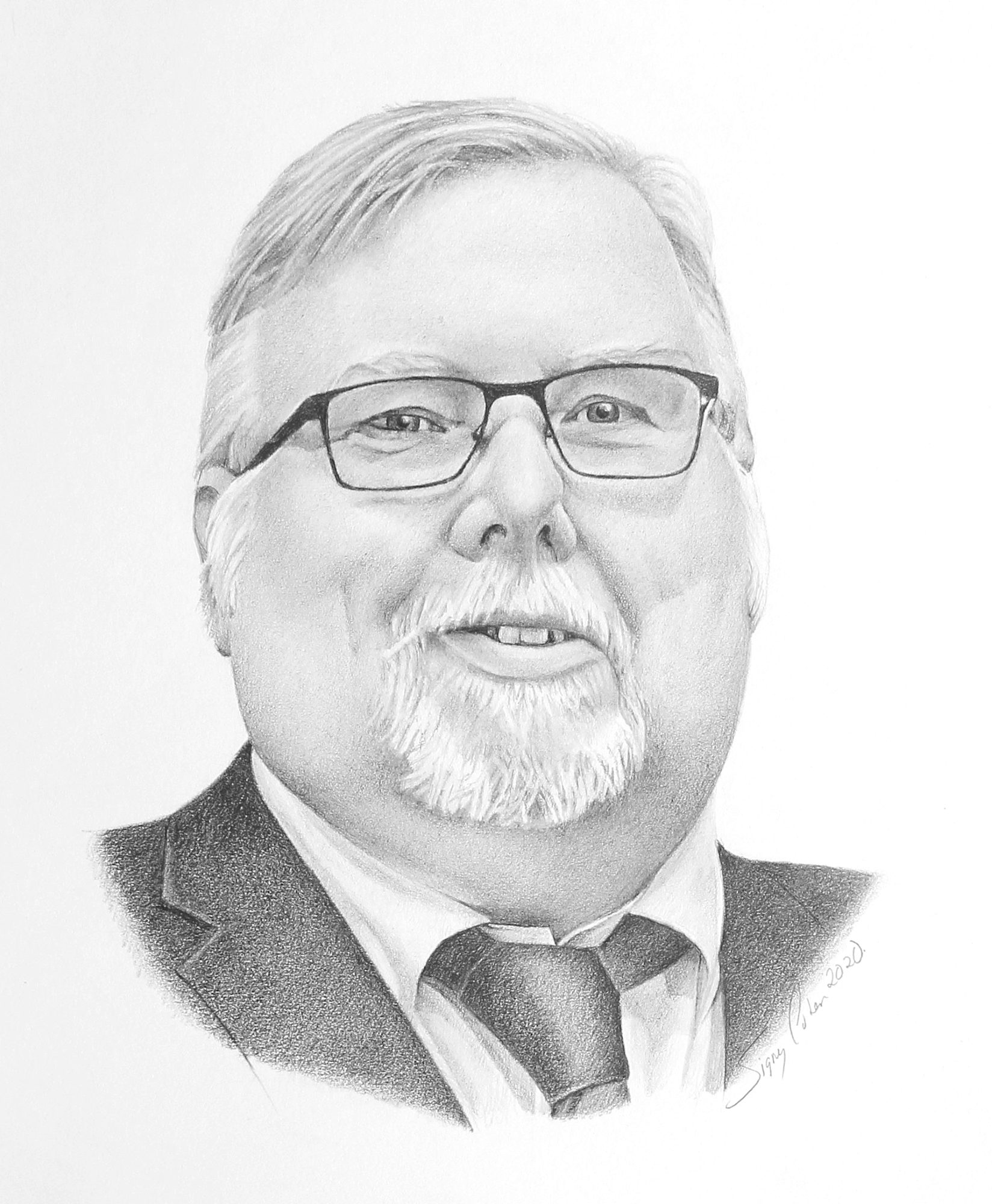