Cooke Municipal Golf Course has been Martin Ring’s second home for decades. A scratch handicap golfer, Ring spends many days on the course, which is reflected in his 0-handicap, but he also devotes many additional hours volunteering to administer events and programs at the course.

Eight times Martin Ring played in the Canadian Men’s Amateur & Mid Amateur Championship as well as participating in one Sask Open Canadian Tour event. Ring has won a Provincial Amateur title and was on three Provincial Men’s Amateur Teams (1995, 1997 and 2014). Twice he was on the Provincial Mid-amateur team (2004, 2008).

As successful as Ring has been on the course, his involvement to grow the sport of golf may be more significant. Each of the major events hosted at Cooke recently have included Martin Ring in a significant role. He was the Chairperson of the 1999 Canadian Club Champions’ Championship. When the Canadian Ladies Amateur Championship was in P.A. in 2004, Ring was the Tournament Advisor and Finance Chair. He was the Host Chair of the 2017 Provincial Mixed Championships and the co-chair of the 2020 Provincial Senior Golf Championships.

Martin Ring has always helped out at the Prince Albert Golf & Curling Centre; from being the Junior Golf Coordinator from 2004-2007 to being President of the Men’s Golf Club, Chair of the Club Championship and serving on the Men’s PA Golf and Curling Club Executive.

Ring has also had a strong presence in hockey in the city, coaching minor hockey from 1994-2004 and serving as colour commentator on Prince Albert Raiders radio broadcasts for the past fifteen years. 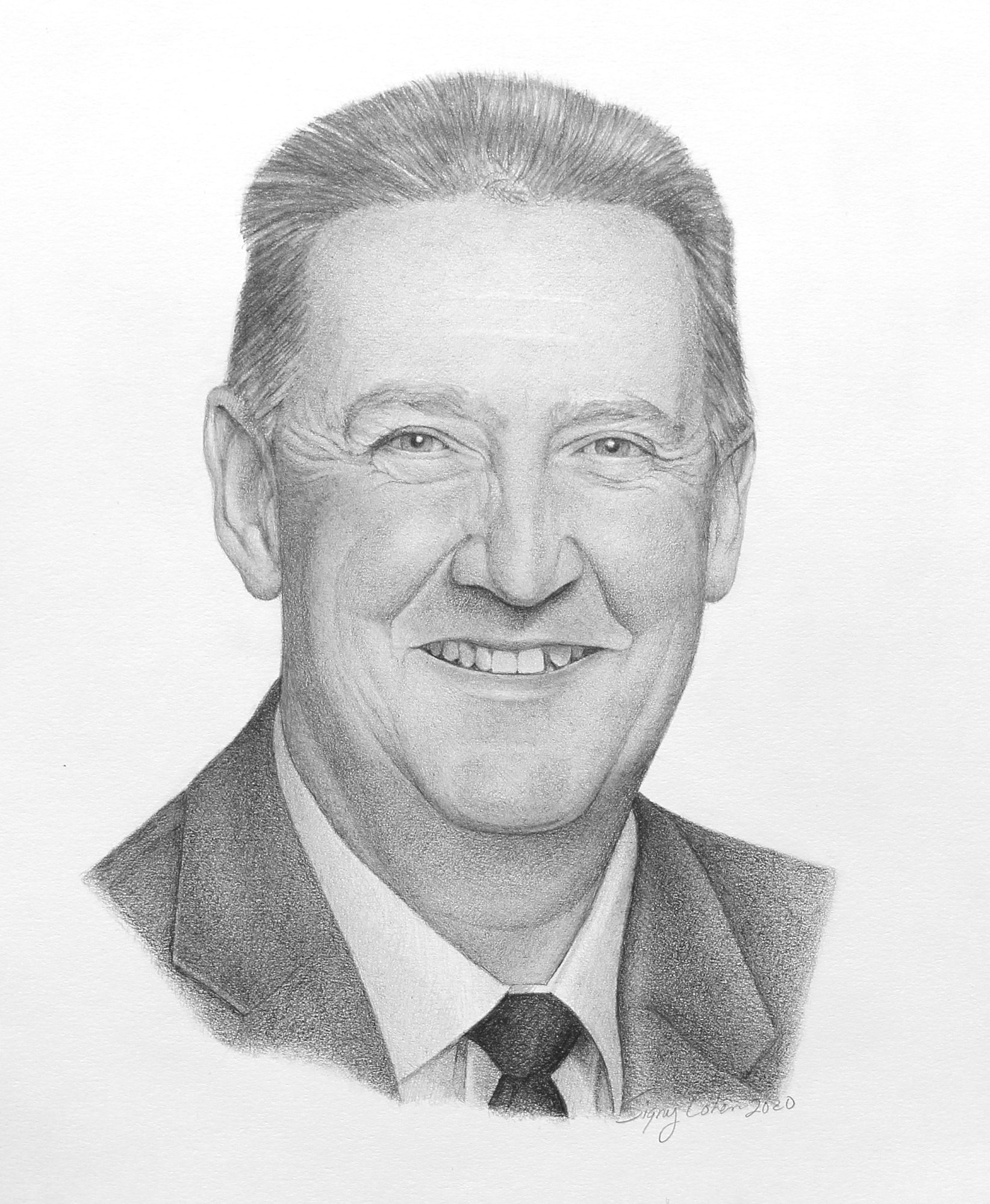