Margaret Dreaver was born in Melfort on September 3, 1962 and right from the start she was a fighter who would not settle for anything less than the best.

Handicapped at birth, Margaret first became involved in the Special Olympics when she was nine years old while attending Reynold’s School in Melfort. After moving to Prince Albert, she continued to represent Zone 8 in provincial and national championships.

Margaret has been an all-season athlete for her entire career as she has competed in track and field, bowling and cross-country skiing.

In 1994, at the Canadian Special Olympic Games in Halifax, N.S., she won three gold medals in the 400-metre race, shot put and long jump while finishing fourth in the 200 metres. At the Saskatchewan Special Olympic Summer Games in 1997, Margaret again enjoyed a great deal of success as she brought home a pair of bronze medals. In total, Margaret has won more than 40 medals in track and field.

In cross-country skiing, Margaret’s highlight was a three-medal performance at the 1996 Canadian Special Olympic Winter Games in Calgary, Alberta. Margaret won a gold and silver in individual events and was also a part of the gold-medal winning relay club from Saskatchewan.

As a bowler, Margaret has been on a provincial championship team in 1989 and has also won the ladies high average in the Kinsmen Workshop League for a number of years. Margaret takes great pride in her bowling and is continually working at improving her technique.

In addition to her success in the sports world, Margaret has also grown into a very important part of the community. Margaret volunteers in numerous fundraising events such as the Law Enforcement Torch Run and also speaks to groups about the Special Olympics and what they truly stand for. Margaret is a development volunteer support worker and she assists students who have multiple disabilities.

It is with great pride that the Prince Albert Sports Hall of Fame welcomes Margaret into the athlete category on the 10th anniversary of the local shrine. Margaret truly exemplifies what sportsmanship and athleticism stand for. 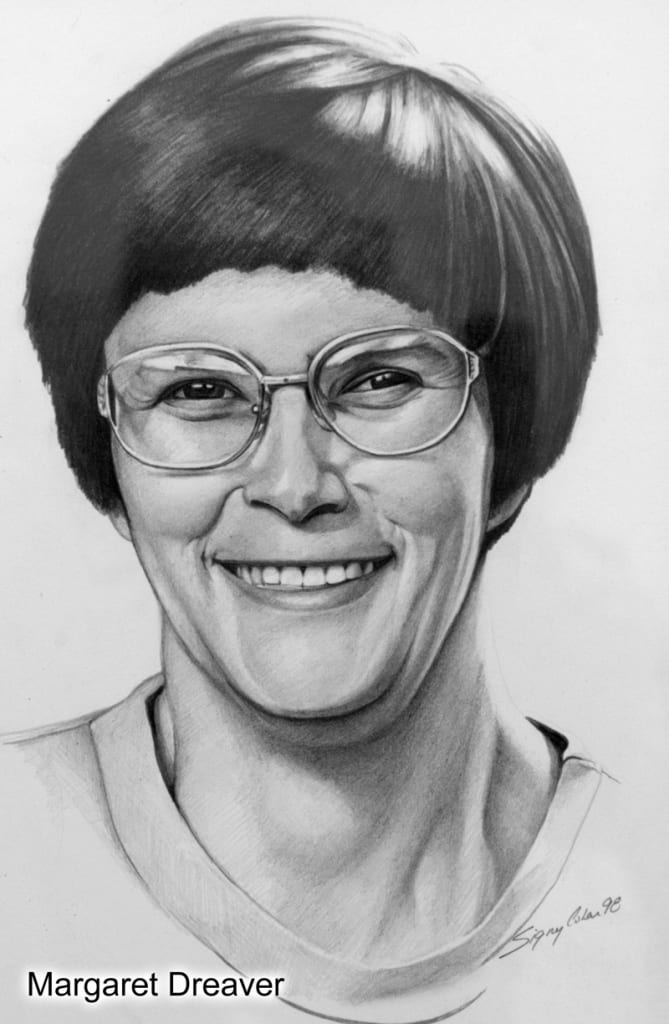