A 30‑year involvement in the sport of judo has rightfully gained Jim O’Sullivan a place in the Prince Albert Sports Hall of Fame.

O’Sullivan first joined the Prince Albert Judo Club in 1961 and one year later he was the head instructor for that organization. O’Sullivan has instructed over 4,000 students in the art of judo which in itself includes self-discipline and dedication.   O’Sullivan has not let his interest in the sport remain at the club level. He has held almost every post at provincial, national and international levels.

O’Sullivan has managed provincial teams at national meets and national teams at international competitions. O’Sullivan has also attained an “A” level in officiating and with that he has worked at another large number of events.

In 1976 O’Sullivan was a technical official for judo at the Olympic Games in Montreal and from 1981 ‑ 1988 he was the general secretary to the North American Judo Confederation.

O’Sullivan was recognized for his contributions to Prince Albert in 1982 when he was named the Sportsman of the Year. 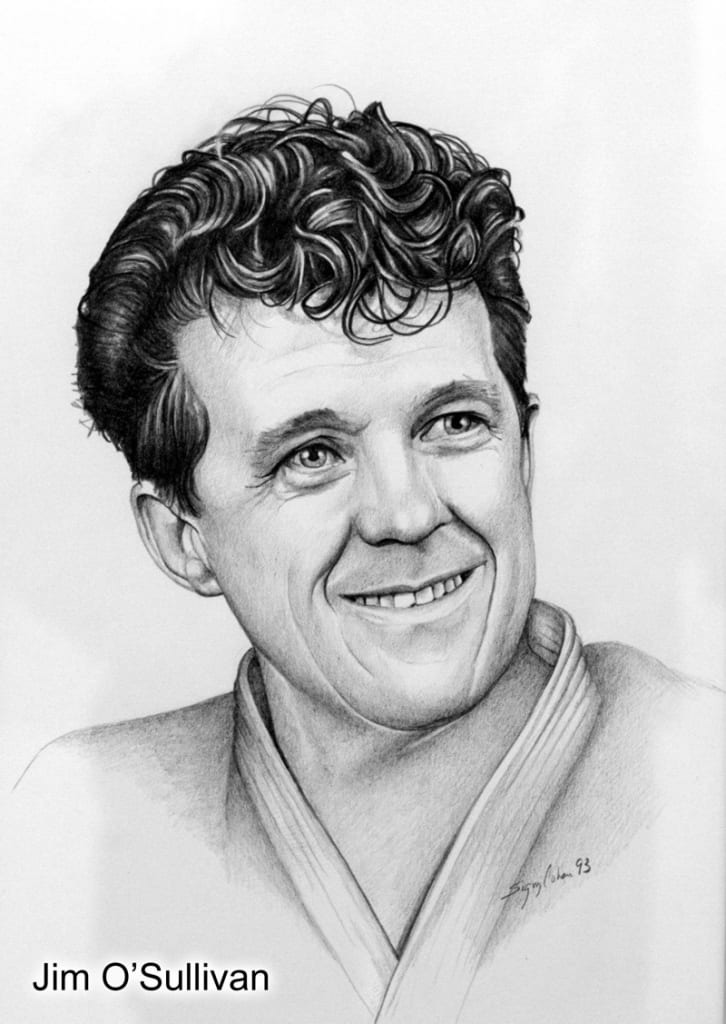