A talented athlete in a variety of sports, Dwayne Gareau focused on soccer through University and eventually played professional soccer. However, Gareau was known for his prowess on more than just the soccer pitch in Prince Albert.

As a youngster growing up in PA, Gareau played both hockey and soccer. On the ice, he led the Zone 3 Blackhawks to the 1992-93 Pee Wee Tier B Provincial Championship. He also played developmental hockey with the Bantam AA Venice House Pirates.

Gareau started with the Prince Albert Youth Soccer Association at age six. At the age of 12, he started his career with the Celtic developmental program and played on the 1992 Zone 8 Summer Games gold medal team. He played on the provincial team from 1994-98 including the 1997 Canada Summer Games team in Brandon. In 1998, Gareau took part in the Western Elite All Star team program.

His high school days at St. Mary were tremendously busy as Gareau would participate in soccer, volleyball, basketball and track & field. In 1997 he was named the MVP of the Marauder volleyball team that won the SHSAA championship. In basketball he was the captain of the semi-finalist St. Mary team at 5A provincials and also was the MVP on that squad. He also won bronze in the long jump at track and field provincials and was an obvious choice for the St. Mary male athlete of the year in 1997.

Soccer would be the sport Gareau pursued at the post secondary level, playing for the University of Saskatchewan Huskies. He was team captain and Canada west all-star in his last two years at the U of S. From there he went on to play with the Calgary Storm of the USLA League in 2003. He also was a member of the HUSA Soccer team that dominated Saskatchewan men’s play winning provincial titles from 2004-2018. In 2011, the HUSA team became the first Saskatchewan senior men’s team to win a Canadian title.

Dwayne Gareau now gives back to the sports and high school where it all began as he has taught at St. Mary since 2004. He has coached senior boys soccer and senior girls basketball since 2006. 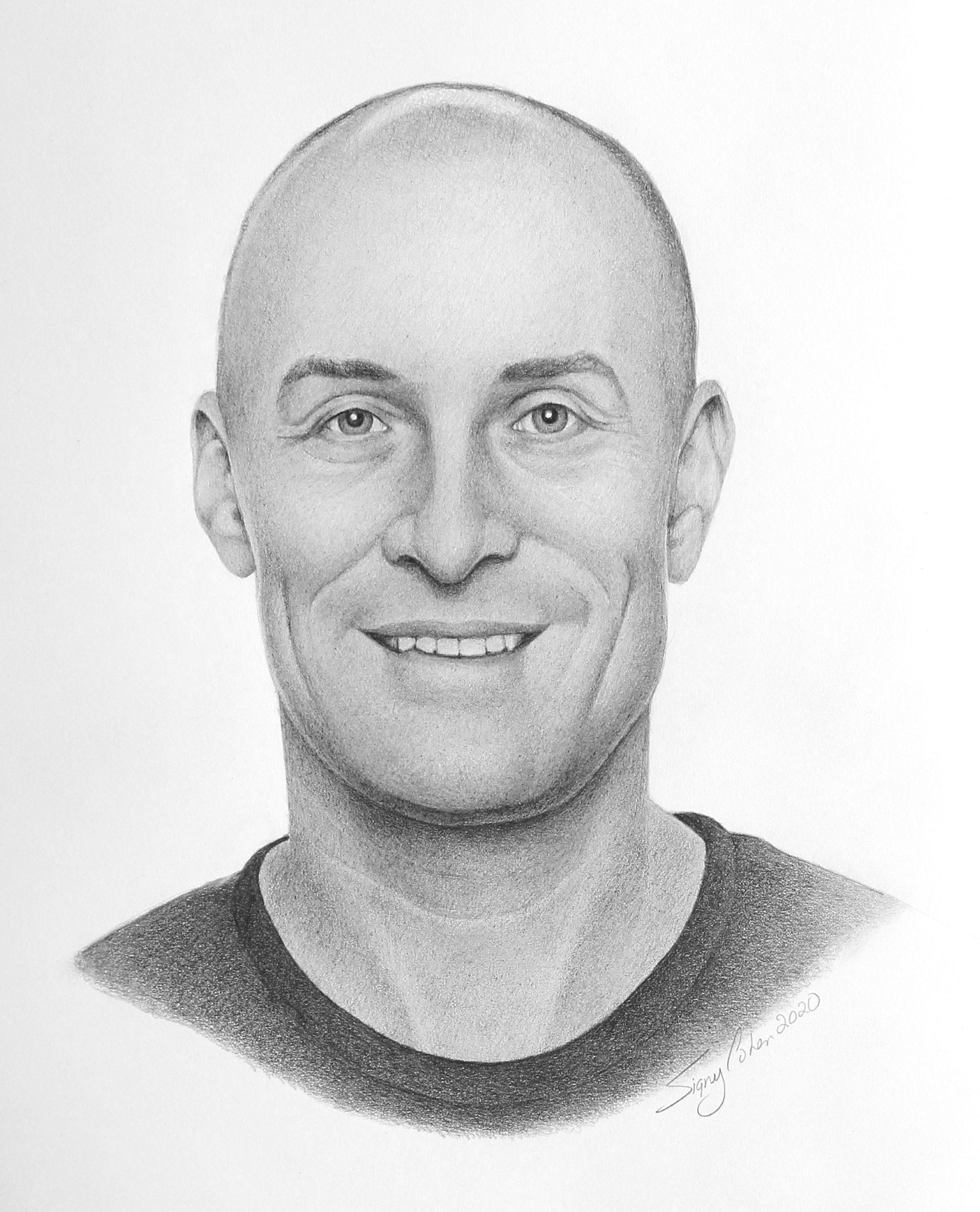 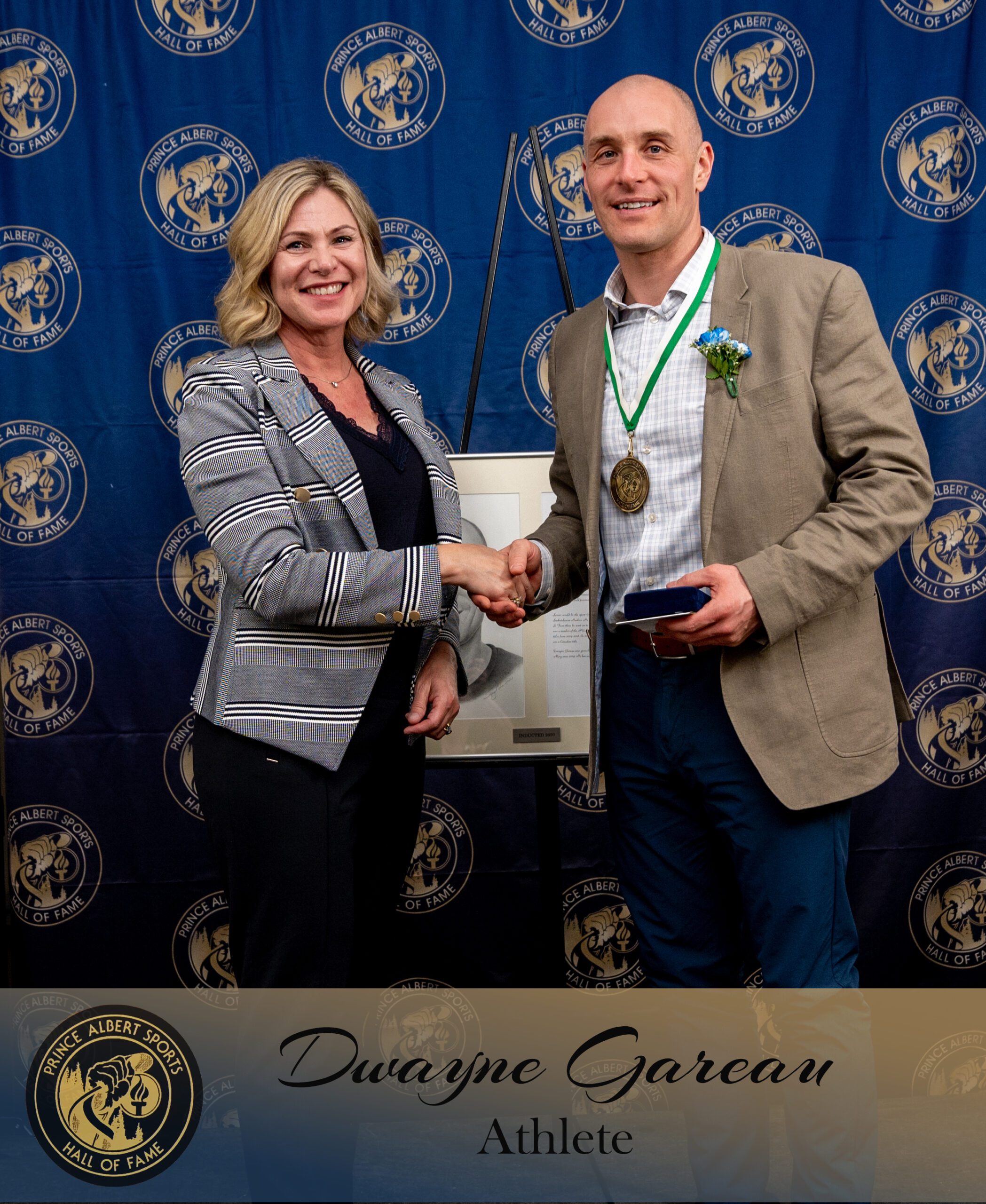 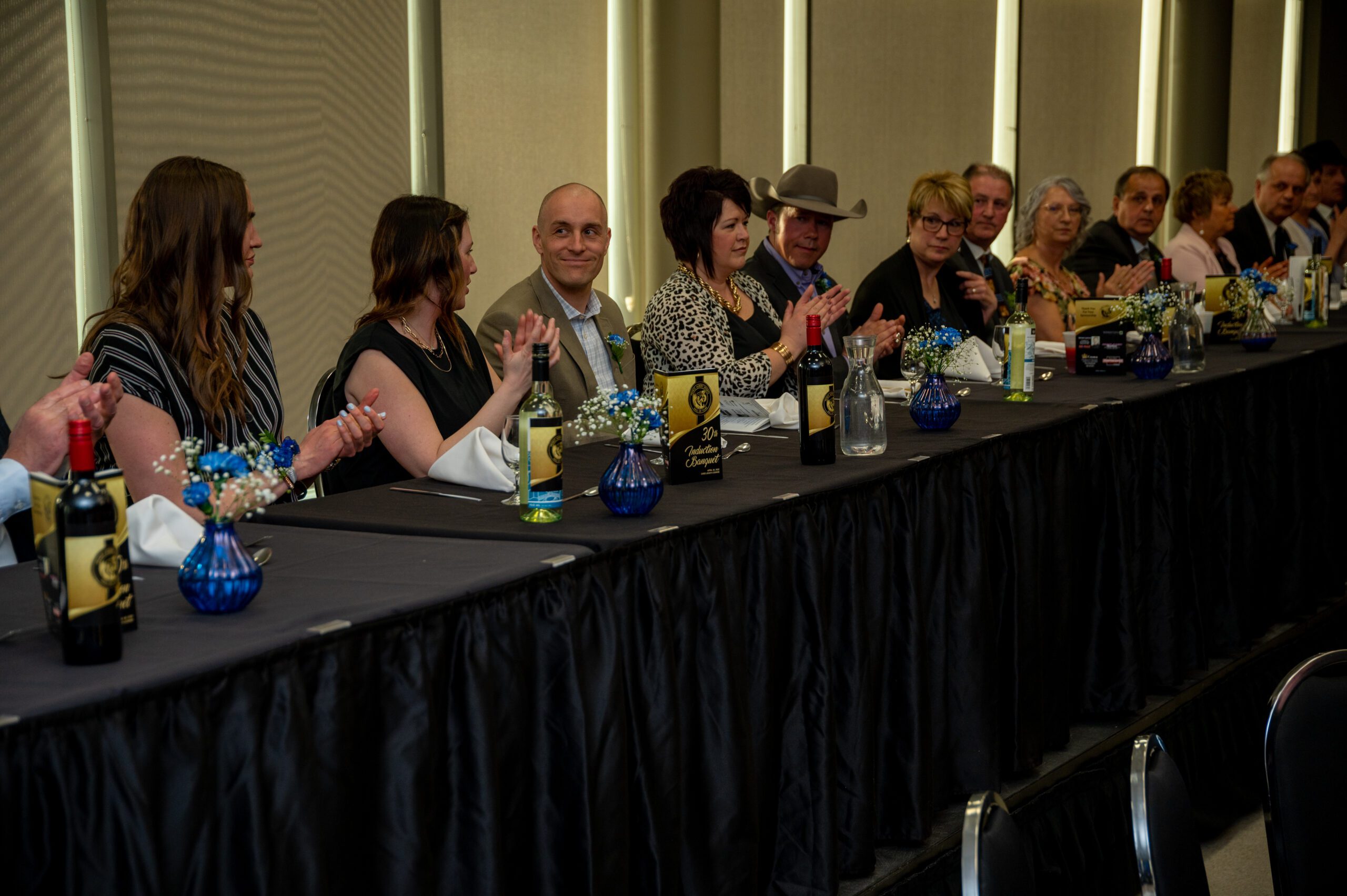 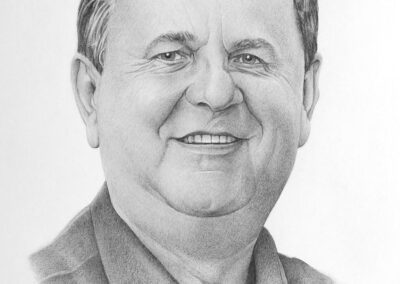 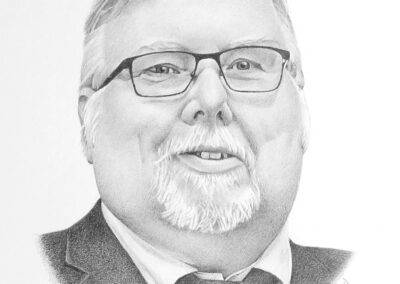 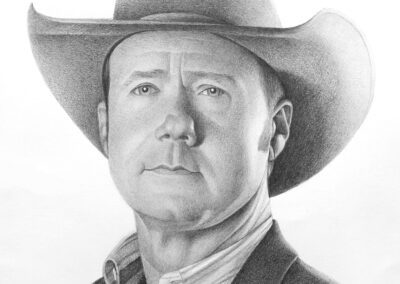 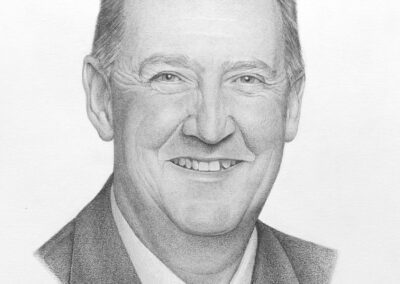 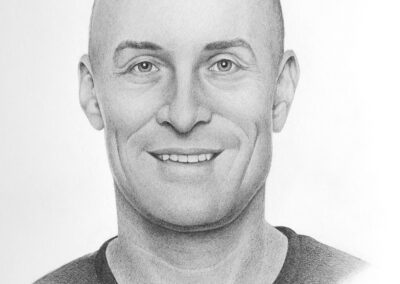 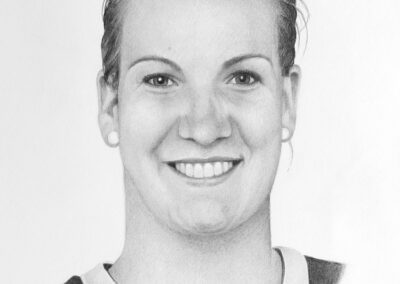 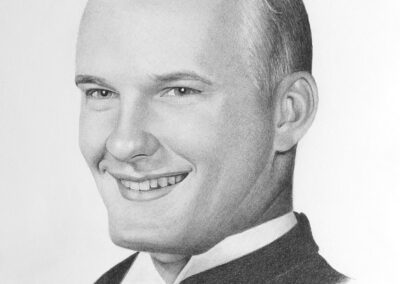 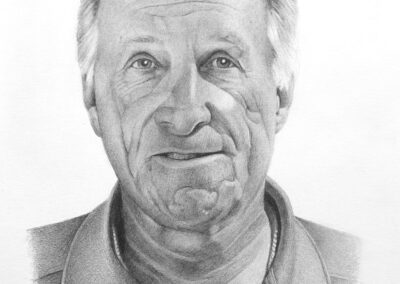 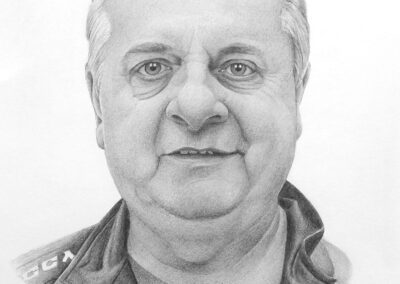