Dean Schmeichel mined his talent on the wrestling mat in Prince Albert gyms and emerged an international champion.

Dean wrestled in Prince Albert from 1986 until his graduation from Carlton Comprehensive High School in 1991. He earned his first city and Saskatchewan Amateur Wrestling Association championships the next year as a bantam. In 1988 he again won the city championship and stepped onto the international stage with an eighth-place finish at the World Cadet Championship.

The year 1989 saw Dean earn his first national title. He was the Canadian Amateur Wrestling Association cadet champion after winning the Saskatchewan title.

In 1991, Dean was a force on the mats across Saskatchewan, Canada and the world. He won the World Junior Festival champion, won bronze at the CAWA tournament finals, and was junior SAWA and SHSAA champion.

He moved to Regina where he continued his wrestling career and graduated with a degree in education. During his Canadian Interuniversity Sport career, Dean won an individual and a team gold medal representing the University of Regina.

Dean represented Canada proudly while on the national team. He was on the Canadian Olympic Team sent to Sydney, Australia in 2000, and won gold at the 2002 Commonwealth Games in Manchester, England.

In 1999, Dean earned a bronze medal at the Pan American Games on Canadian soil in Winnipeg, Manitoba. He also had several successful international competitions earning silver and bronze at the 2000 and 2002 Pan American Championships.

In 2002, Dean was ninth at the world championships and 11th a year later. He was also a World Cup bronze medalist in 2002 and won the Canada Cup that same year.

Dean retired from the Canadian team in April 2006. 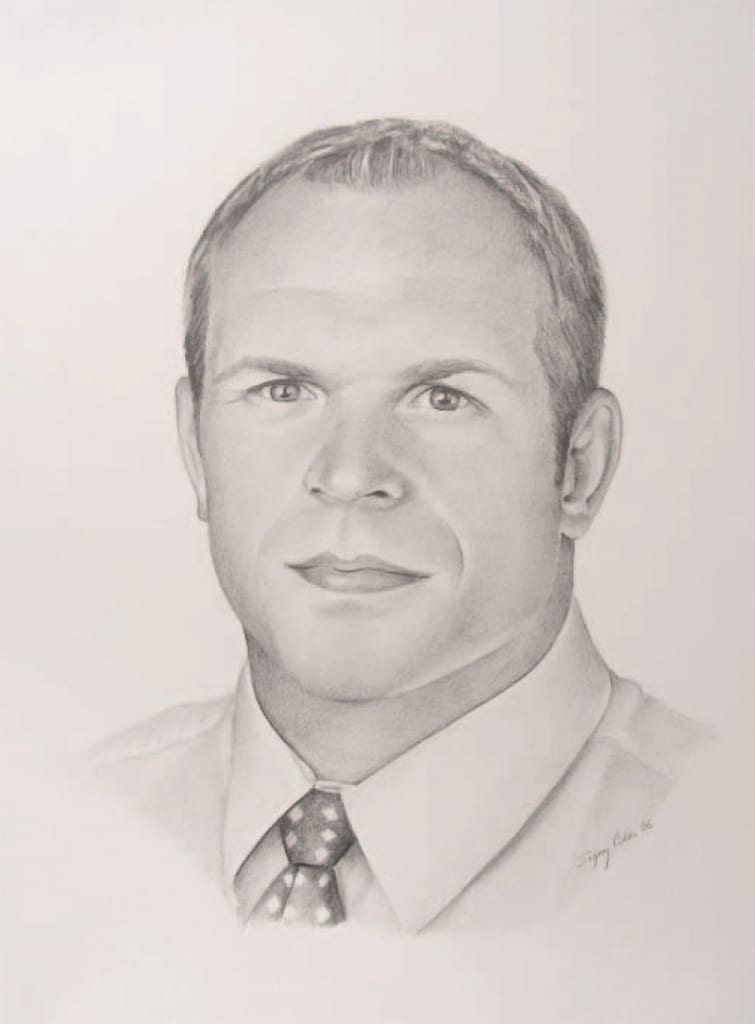