Brad Bergen had the opportunity to travel the world thanks to hockey, and then returned home to Prince Albert! Bergen played his entire minor hockey in PA with the West Hill Community Club, the Pee Wee A & W Bears, Bantam Imperial 400s and Midget Raiders.

The smooth skating defenseman would then go on to play four years, from 1983-87 with the Humboldt Broncos of the SJHL. In Humboldt he would establish Bronco team records for: games played, goals and assists by a defenseman and saw his junior career come to an end losing the championship game of the Centennial Cup national championship to the Richmond, BC Sockeyes, who were coached by former Prince Albert Minto Orland Kurtenbach.

Bergen also played briefly in the Western Hockey League: 1 game for the Saskatoon Blades and 10 for the hometown Prince Albert Raiders before he was traded to the Regina Pats. Instead of reporting to the Pats, Bergen returned to Humboldt for his 20 year old season and a run at the Centennial Cup.

In 1987 Bergen moved overseas to play 21 seasons with 9 different teams in the German Professional Loop. Bergen would suit up for the German National Team from 1996-98 including the ’98 Winter Olympic Games in Nagano, Japan where he had 1 goal and 1 assist in 3 games. He also played in the 1996 World Championships and 1996 World Cup for Germany.

In 2008 at age 42, Bergen announced his retirement from the game and returned to Prince Albert with his wife Anja.

Bergen began his coaching within the Prince Albert Minor Hockey Association and with the PrinceAlbert Mintos of the Saskatchewan Major Midget League. 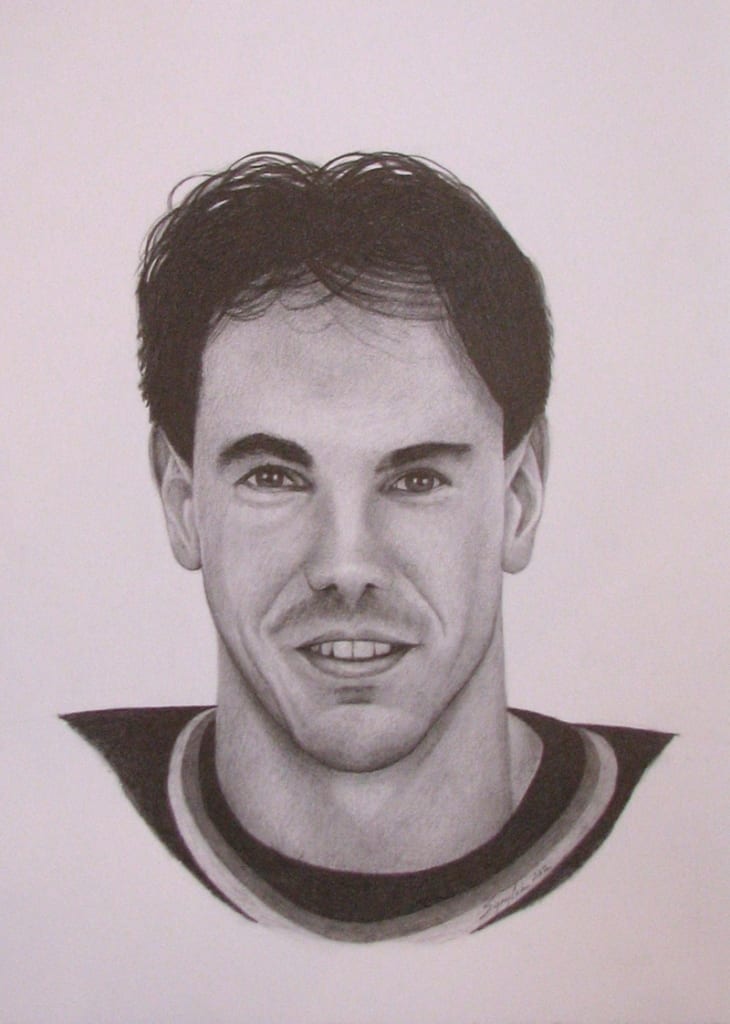