Bill Watson built a winning tradition in the sport of football in Prince Albert culminating with a strong Riverside Rams team that dominated the PA League.
Watson was born in Oxbow, Saskatchewan where he attended a one-room school from Grade 1 through 8, then moved to Luther College in Regina for his high school education. While at Luther, Watson competed in football, basketball, volleyball and track & field. Upon graduation, he enrolled in the College of Education at the University of Saskatchewan and played both linebacker and offensive guard for the U of S Huskies.

His first teaching job would be at Riverside Collegiate in Prince Albert, starting a 22-year coaching career in high school sports (football, basketball, volleyball, soccer, wrestling and track & field). Football was the sport in which Watson would bring the most success to Riverside. From 1965 until 1975 (when it ceased to exist as a Division 4 school, Watson-coached Rams teams, winning the city championship 7 times from 1967-1973. The league consisted of PACI, St. Mary, PA Tech, PA Composite, North Battleford and Melfort. During those 7 years the Rams reached the northern Saskatchewan 3A finals every year except one.

The highlight was the 1970 Riverside Rams who won the provincial 3A title, Prince Albert’s first crown in 12-man football, resulting in that team being inducted into the PA Sports Hall of Fame in 2008, The Rams also reach the provincial 3A Finals in 1972 and 1973.

With the opening of Carlton Comprehensive High School, Watson was transferred there where he would lead the football teams to the provincial finals in 1980 and 1984. He retired from coaching in 1986 and was the recipient of the Prince Albert Sportsman of the Year in 1987.

However, it was not the success on the field that is the true measure of Bill Watson. It was his attitude as a person and the way he molded countless young men over the two decades which are a better representation as many players sustained personal relationships with Watson.

Bill Watson brought success to his football teams, school and community through hard work and dedication. He taught players to work hard through commitment, to be a good teammate, to be dedicated and to pursue personal excellence in both athletics and education. 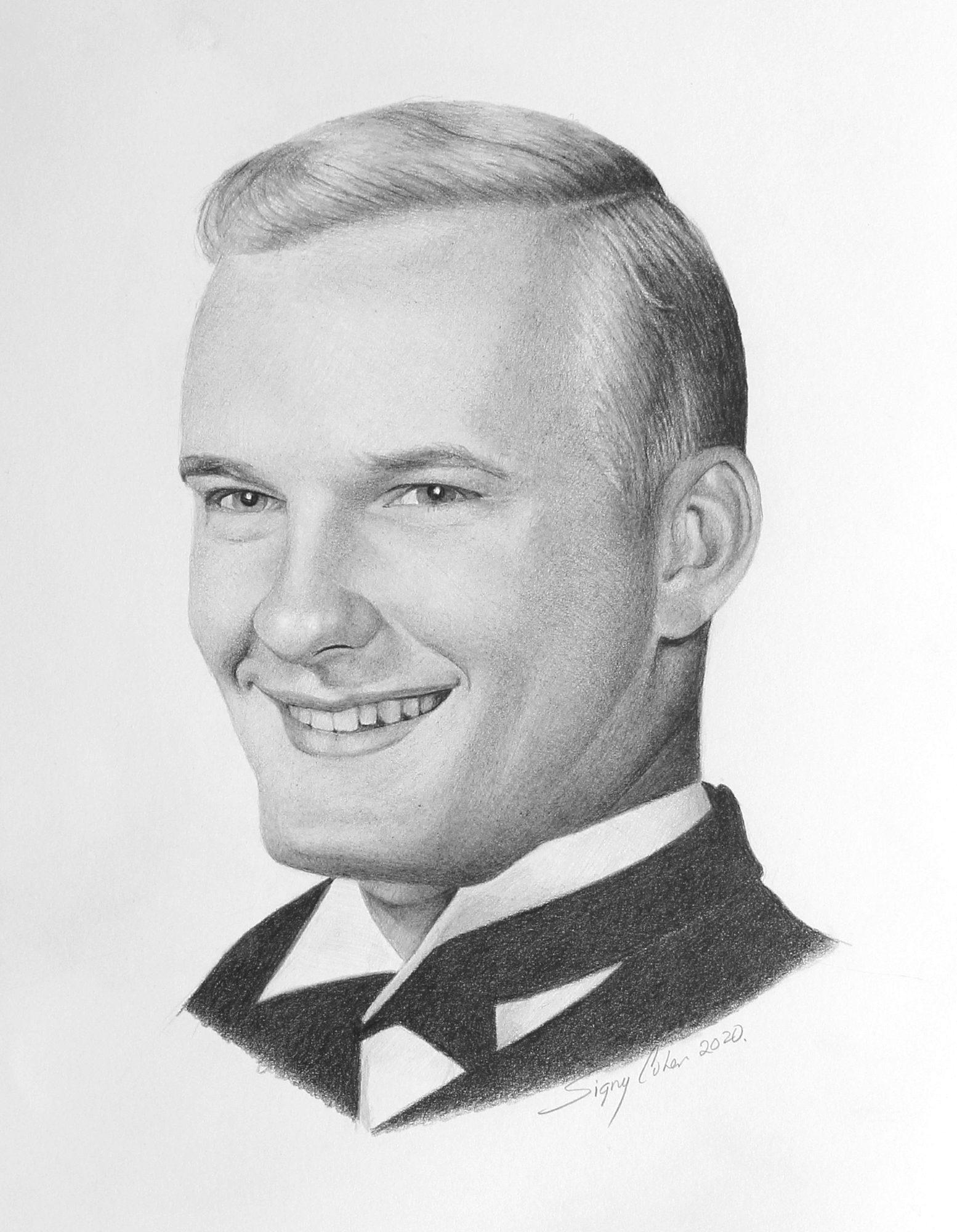