Officiating is a passion for Barry Schrader. An integral part of any sports competition and one that comes under scrutiny more often than not, Schrader enjoys being part of the game, treating people respectfully and doing it with a smile, most times.

A golfing accident when he was 12 cost Schrader the sight in his right eye, limiting advancement in officiating to a high level, so he has concentrated on the grassroots of developing minor officials in Prince Albert and area for the Saskatchewan Hockey Association (SHA).

He started officiating hockey in 1970 at the age of 14 but soon quit due to the abuse of officials and swore at that time he would come back someday to help young officials. He returned to officiating in 1984 and through to 2020 worked approximately 3,500 games on the ice, while supervising a further 4,000.

From 2011 to 2017 Schrader was assigned as Zone 8 Coordinator and responsible for the mentoring supervising & development of all male and female officials for Zone 8. He developed a strong system of supervisors throughout the zone to assist him in this process.

Barry Schrader has been the Referee In Chief for Prince Albert (Minor) Hockey for three terms: 1988 to 1995, 2000 to 2013 and again starting in 2019. He has officiated at all levels of the game from Minor Hockey to Midget AAA, Junior B and SJHL. He also has served as a Video Goal Judge for the Prince Albert Raiders of the Western Hockey League. In 2012 Schrader received the Most Deserving Officials award from the SHA.

In 2000 Schrader became an umpire for softball, baseball and slo-pitch in the city and has worked numerous provincial championships. 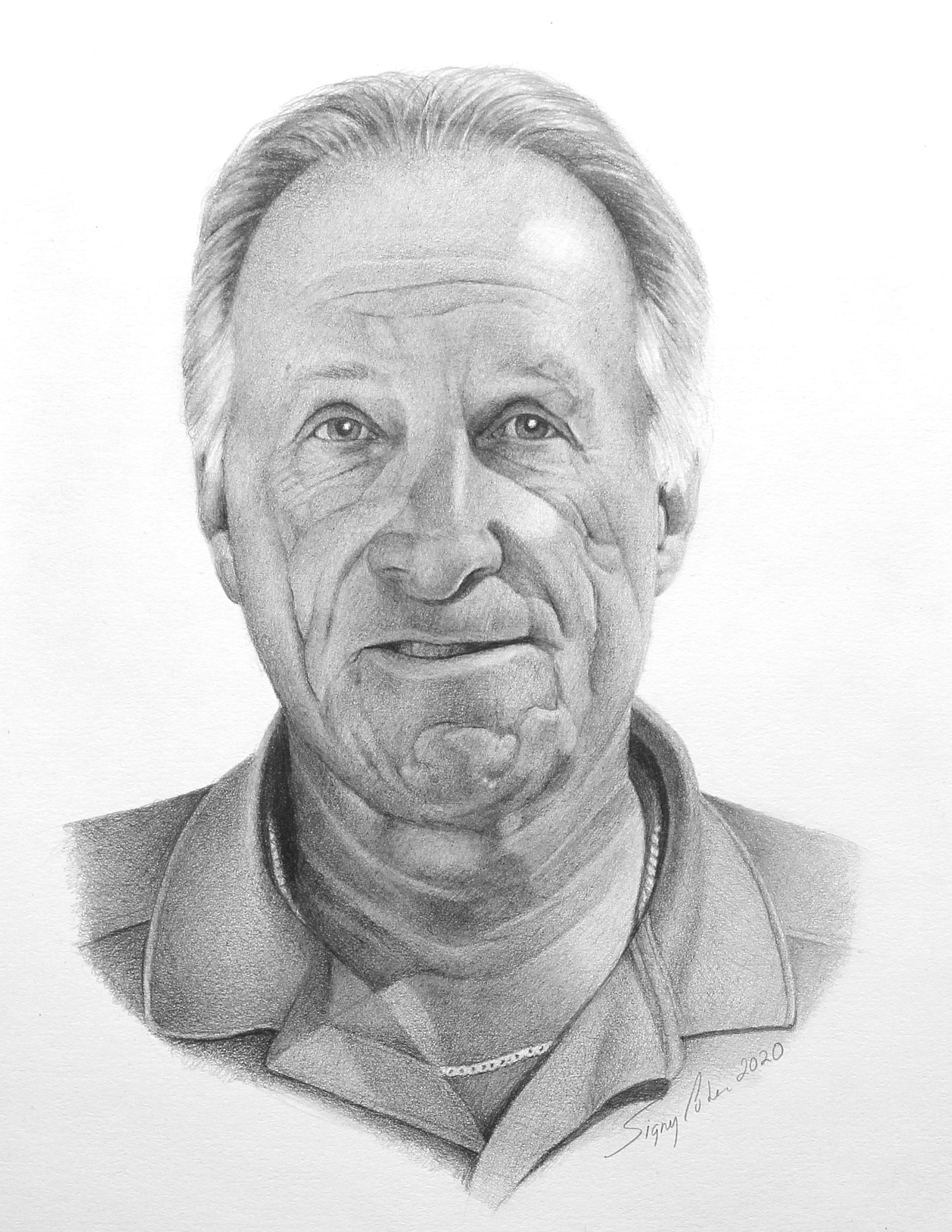