The Kozun brothers: Andy & Merle have been key behind-the-scenes contributors to many sports and events in Prince Albert for decades and are very deserving to be inducted for Meritorious Service. The Kozun boys grew up on the family farm near Nipawin where hard work and dedication was instilled in both at a young age.

Both boys attended elementary school in Aylsham before going to Nipawin for junior and senior high school. Both learned trades in the automotive industry and eventually would move to Prince Albert to pursue their careers and start their families.

Andy and Merle’s daughters both played ringette and both dad’s were highly involved, a trend that would continue over the years. Andy coached the Carton Park Bunnies ringette team from 1995-2000 while Merle coached and managed the East End Ringette and North East Mighty Ducks ringette teams through the late 1990’s to 2006, highlighted by the Mighty Ducks winning gold at Provincial B Belle championships in 2004 and silver in 2006.

Andy also became very involved with his children in softball, soccer and skiing. He coached a mite girls’ team to the city finals in 2000. In soccer he coached both indoor and outdoor teams for Crescent Acres from 2000-2003, including going to the finals in 2002 and winning the city championship in 2003. In downhill skiing, Andy assisted coaching which involved organizing equipment and arranging bus trips to Wapiti with the Nancy Greene ski team.

Merle became very involved with the East End curling rink and was part of the committee that worked to install artificial ice in the facility.

As a tandem, the Kozun brothers are well known around the city for their volunteer and fund raising abilities for many organizations. Both have been very involved in the volunteer driven Prince Albert Raiders organization, not only at games, but also fund raising for Bring Back the Magic. Both also were part of the volunteer grounds crew of the highly successful 2018 Junior Men’s World Softball Championship making sure PA’s facilities were world class throughout the event.

But aside from all this, both Kozun’s are best known for their involvement with the Prince Albert Mintos Midget AAA team. Both have been on the Board of Directors and helped establish the Mintos as one of the premier organizations in Canada. They were a big part of the first ever-Midget Outdoor game in 2013, the Western Regionals in 2014, building the Minto fitness centre in 2017 and their overall contribution to a successful organization. The Mintos have had success off the ice winning back to back nationals and provincial championships, and the Kozun boys were a key part of making sure everything off the ice was of a championship nature.

In all of the areas mentioned, the Kozun brothers were the first to step up and volunteer for anything and everything from selling tickets, raising funds, collecting garbage, going door-to-door raising funds and many other duties. 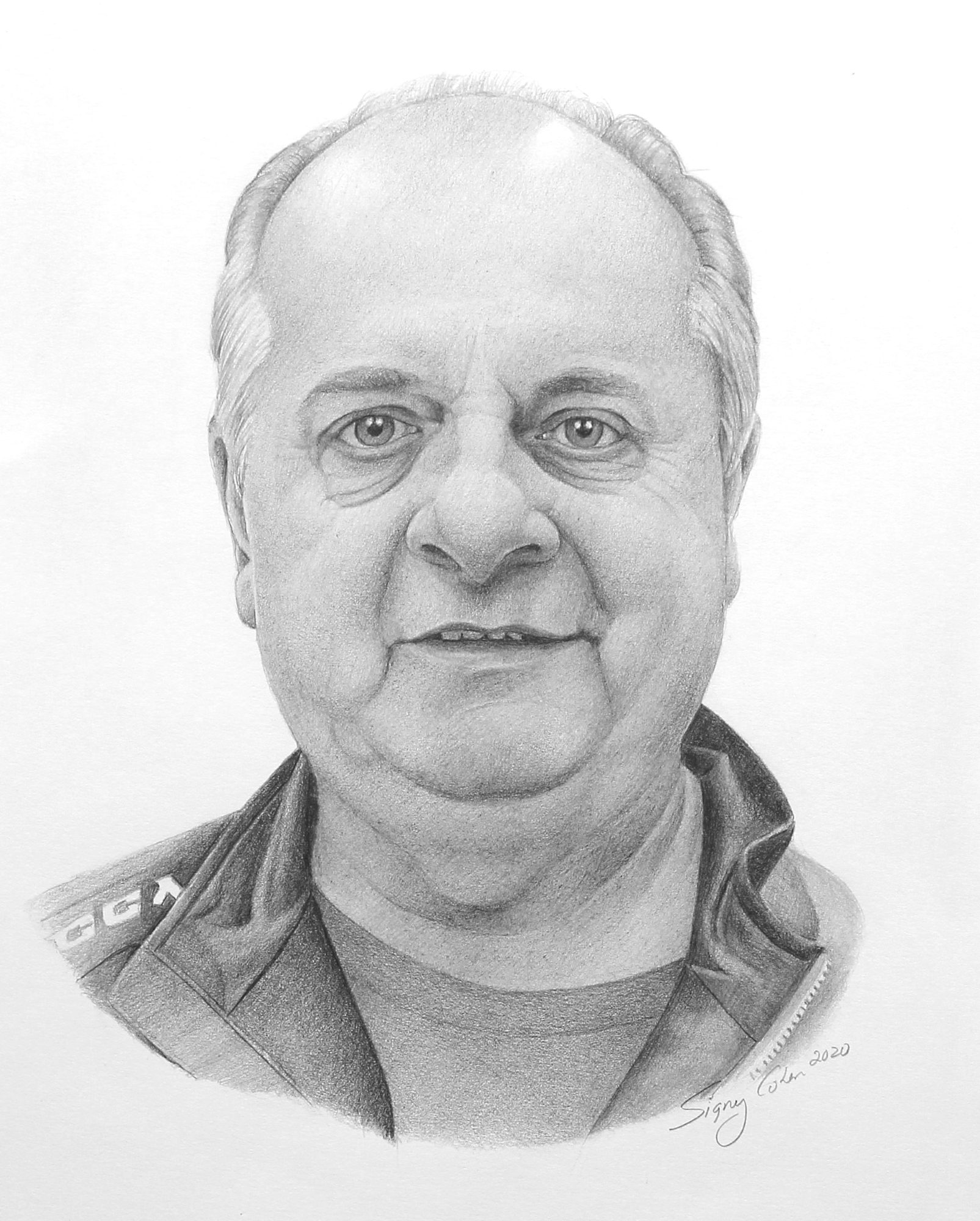 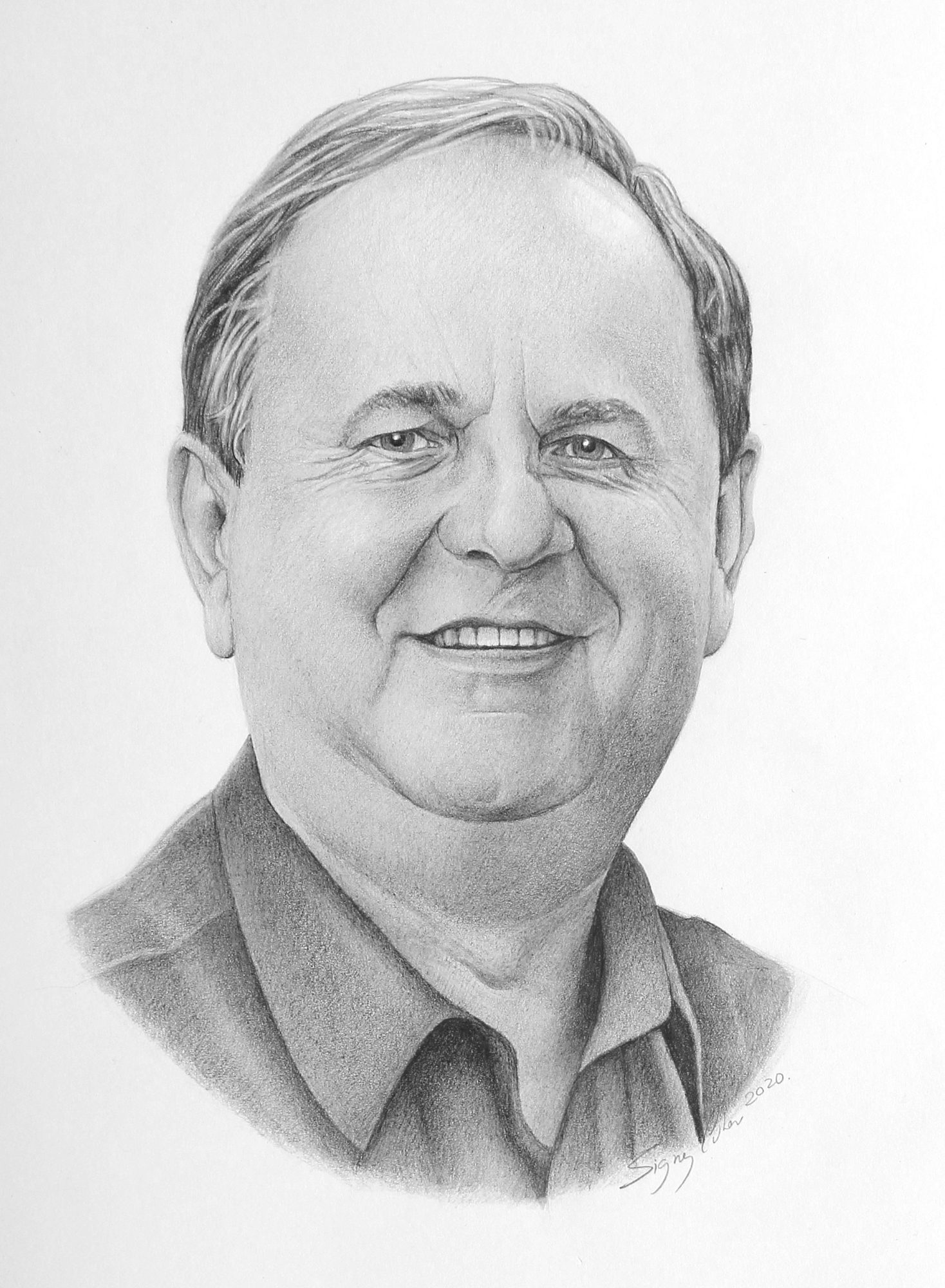 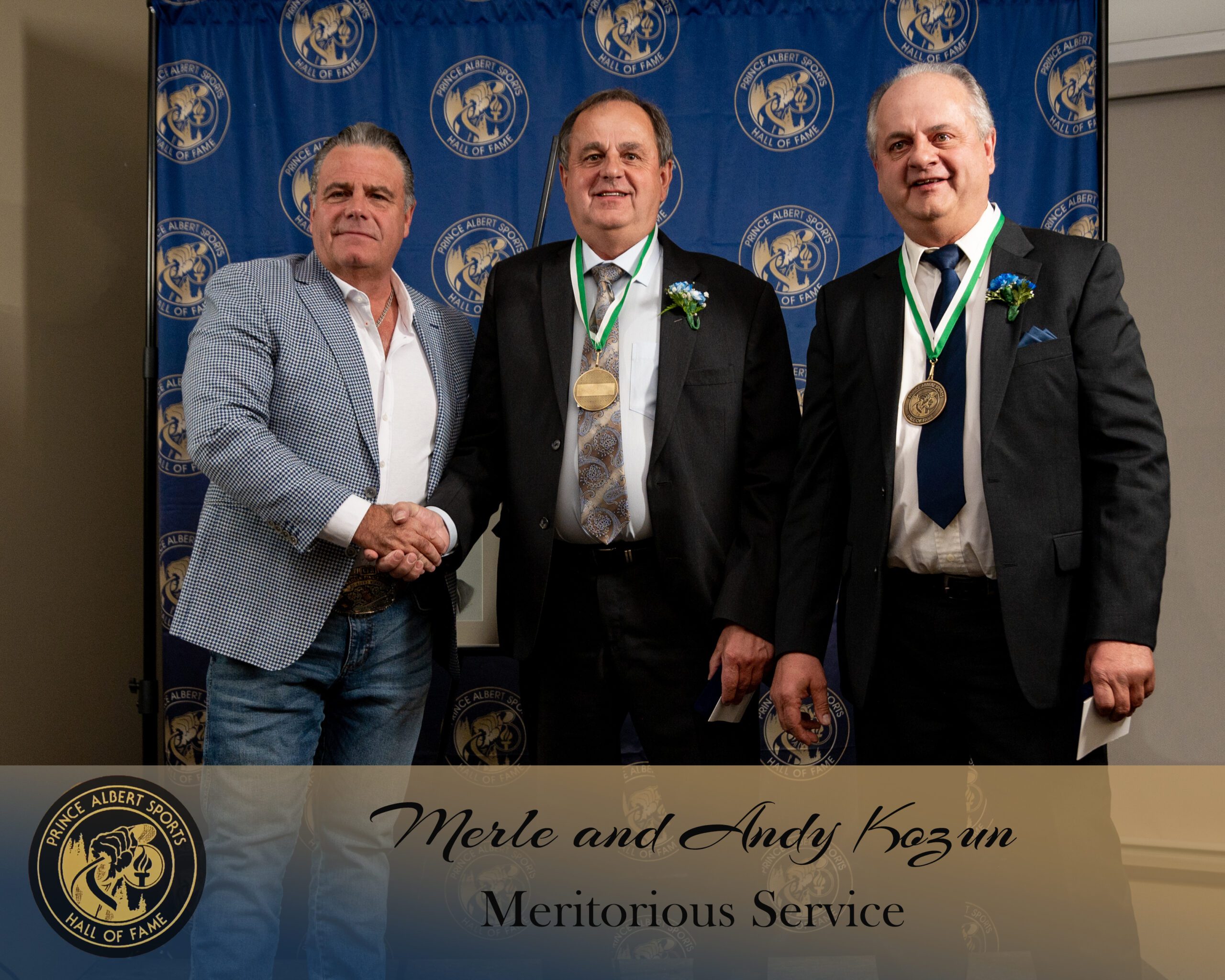